After having been on Redhat Openshift for a few years, they recently announced they were going to sunset their OpenShift v2 platform, which I was using.

That meant I had to migrate my blog, and given that the basic tier v3 instance wasn’t capable of running a WordPress blog I decided to move it somewhere else. It had to be done relatively quickly after I received the email yesterday that September 30 was the sunset date. 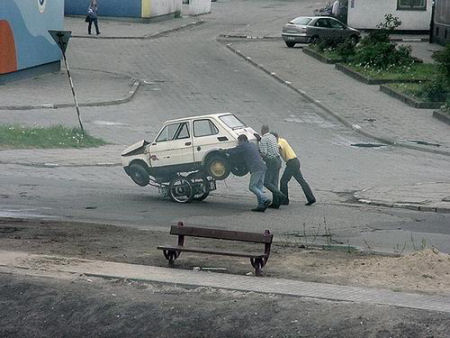 Let me know if you are seeing something unusual or have issues with the site.